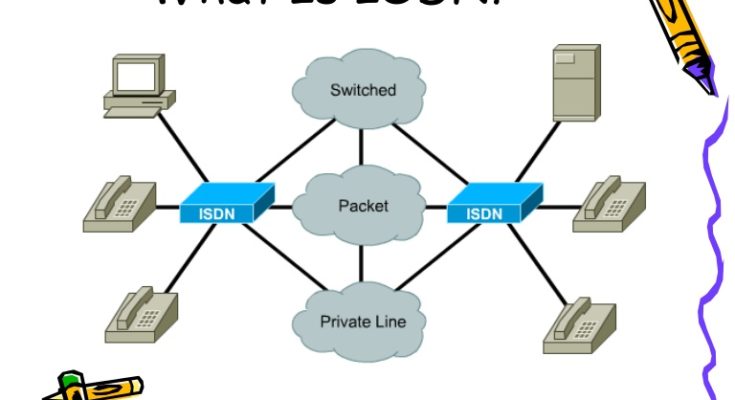 Telephone Service That Rings of the Future
By Joshua Quittner. STAFF WRITER Newsday
(Copyright 1992 by Newsday,Inc. Reprinted and posted by permission)

This is the quoted content from the original text file located at https://cdn.preterhuman.net/texts/computing/internet_information/isdn-technology.txt in the Higher Intellect texts archive. 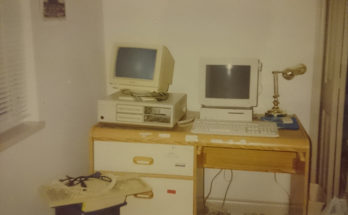 The Long Tale Of My First Macintosh 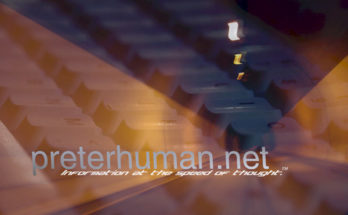