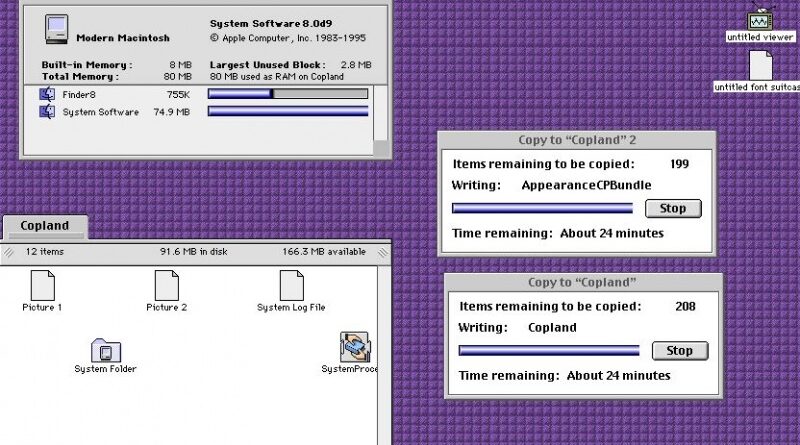 Copland is an unfinished operating system by Apple Computer which was scrapped in favour of the NeXT merger. This was intended to become Mac OS 8 but instead the traditional system core continued up until version 9.2.2, though some elements of the Copland system were incorporated into the old system. 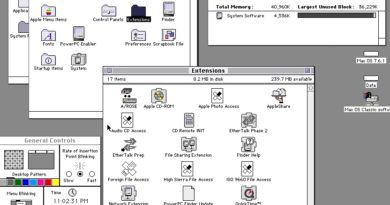