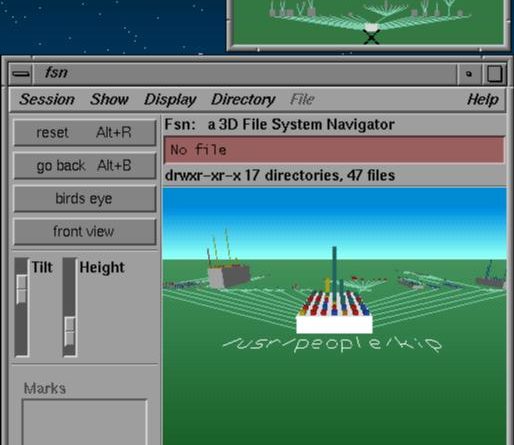 Even though it was never developed to a fully functional file manager, it gained some fame after appearing in the movie Jurassic Park in 1993. In a scene in the film, the character Lex Murphy, played by Ariana Richards, finds a computer displaying the interface. She exclaims “It’s a UNIX system! I know this!” and proceeds to restart the building’s access control system, locking the control room’s doors. 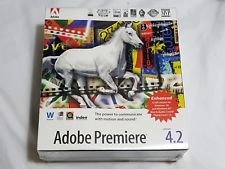 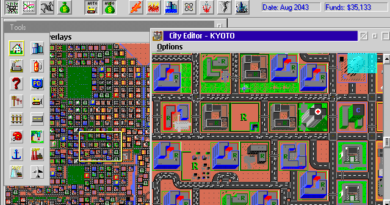 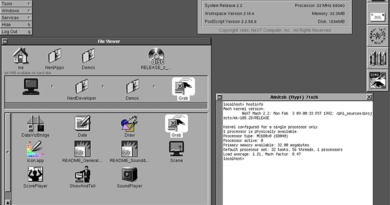