In the early days of the Internet, FreePPP became fairly popular for Mac users with modems connecting to dialup Internet providers. Eventually Apple integrated PPP support and everything also moved over to Open Transport. 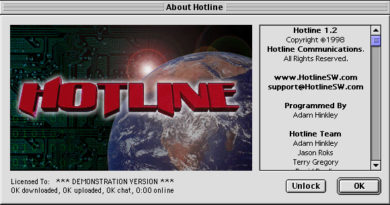 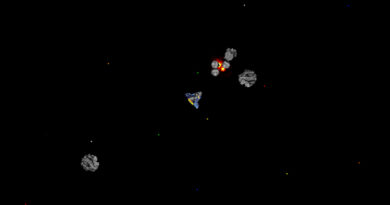