Fury3 is a sort of flight simulation game similar to the Descent series and Terminal Velocity. Critics say the game doesn’t offer anything new, but it is fun enough to play. 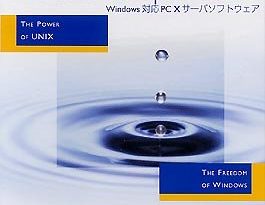 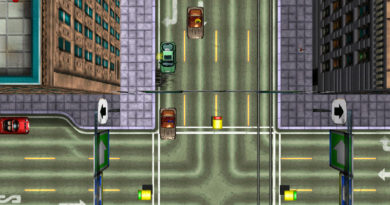