GS/OS is an operating system developed by Apple Computer for its Apple IIGS personal computer that uses the ProDOS filing system. This version of GS/OS is recommended only for the ROM 03 version of the Apple IIgs, though it should still run on the ROM 01 (potential stability issues). A RAM upgrade card is required, and you’ll likely want more than 1MB system memory. 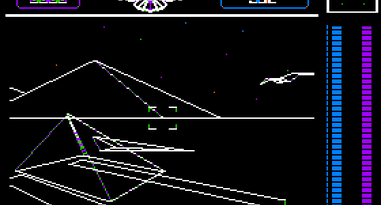 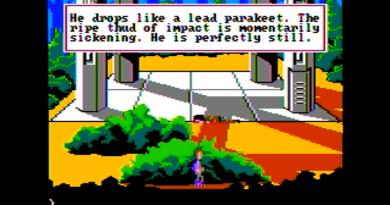 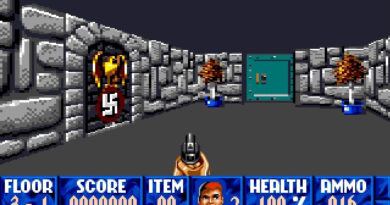