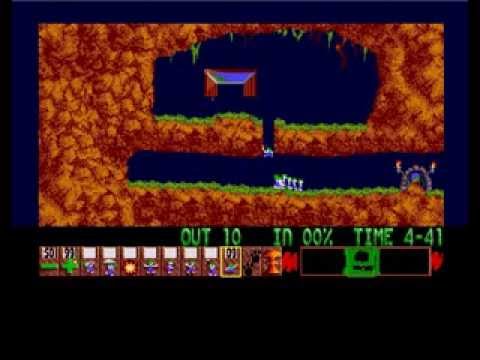 Lemmings is a puzzle-platformer video game originally developed by DMA Design and published by Psygnosis for the Amiga in 1991 and later ported for numerous other platforms. This download may be an “unofficial” CD32 port as officially the title may have only been for the CDTV. 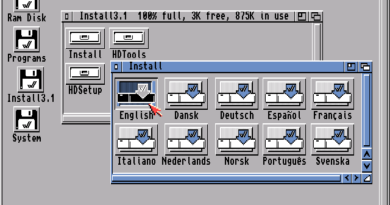 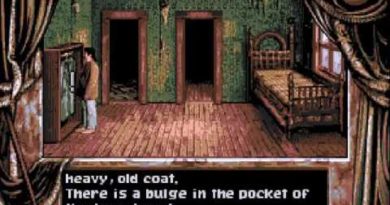 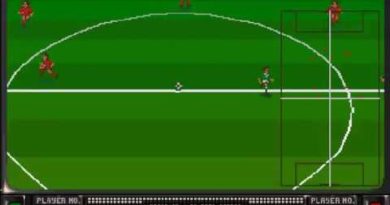