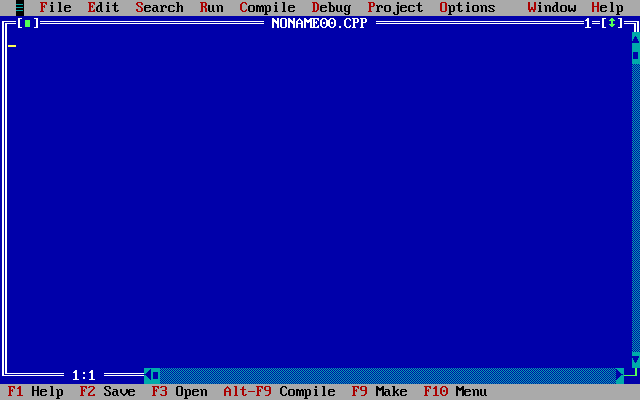 Turbo C++ 3.0 was released in 1991 (shipping on November 20), and came in amidst expectations of the coming release of Turbo C++ for Microsoft Windows. Initially released as an MS-DOS compiler, 3.0 supported C++ templates, Borland’s inline assembler, and generation of MS-DOS mode executables for both 8086 real mode and 286 protected mode. 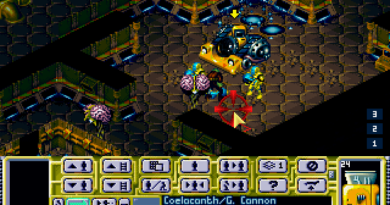 X-Com: Terror From The Deep (DOS) 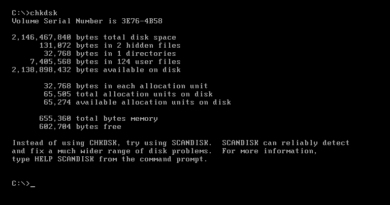 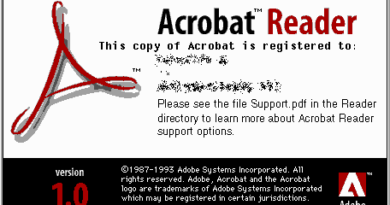